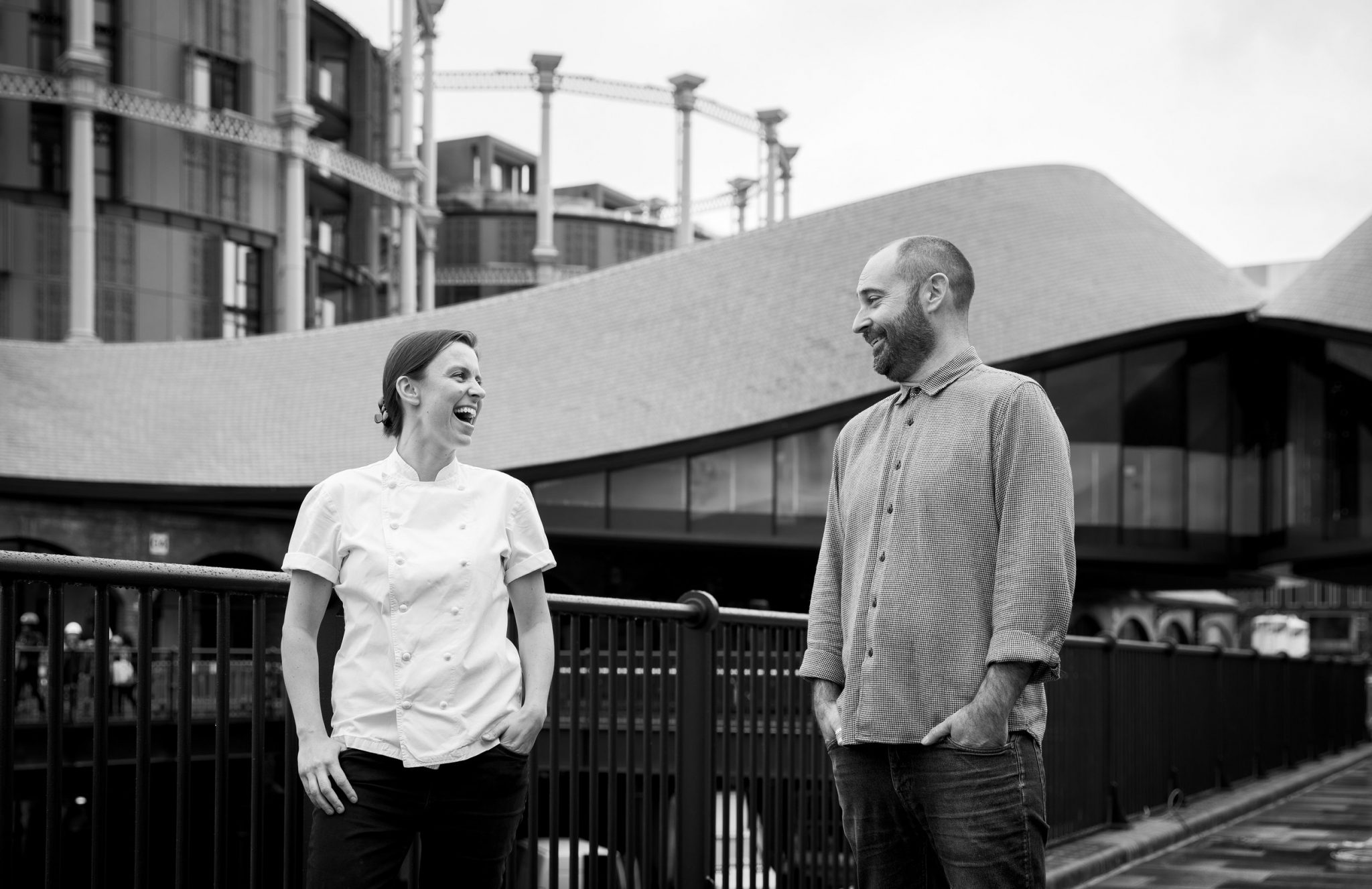 The year 2000. Not just a new millennium, but the year the hicce embryo was created.

The location is The French Alps. It was here amongst the boarding, socialising and general frivolity that this partnership blossomed. A partnership not only full of imagination, drive, passion and plenty of stubbornness (on both parts before you ask) but most of all an overarching mutual respect and a shared love for all things great in our wonderful industry.

Thankfully the pair did not go straight into business together following that rather hazy season in the snowy mountains, but chose to hone their skills and increase their knowledge over a considerable number of years. It would prove to be anything but conventional.

Pip’s story is a touch more glamorous than Gordys, so let’s kick off there.

After graduating with a degree in graphic design, Pip set up her first business in 2008, designing both custom made graphics for clothing and screen printing. Unfortunately (but thankfully for us in the long run) the financial crisis of 2008 meant the venture had very little time to get off the ground. Anyone else starting to wonder if Pip might be a bad omen here?

It was a much needed trip to Ibiza of all places, which lead to the idea of becoming a chef. With no serious kitchen experience, but nothing to lose, she applied for a commis role at Gordon Ramsay’s York & Albany. It was here she worked under the tutelage of Angela Hartnett, eventually going on to become Head Chef at the Michelin star Murano restaurant in 2014.

Followed a brief stint in London and a year or so of travelling, Gordy found himself back in the Big Smoke in 2003. Whilst residing on his mate’s couch and making sandwiches in Wapping, he managed to secure his first big break in London with the Conran Restaurant Group at Mezzo.

Following on from this stint at Mezzo, the independent pub world would go on to become Gordy’s stomping ground over the following decade.

It was 2017 when things really started getting serious for the pair (see, it did take a considerable number of years.) Pip took part in Great British Menu, where her starter made it all the way to the Wimbledon banquet. It was also the year she left Murano, while Gordy also parted ways with Urban Pubs and Bars. The search for hicce gathered pace.

After many trials and tribulations and a failed bid for a site on Old Street, a chance phone call in 2018 led us to what we now have the privilege to call hicce. It is an absolute joy to be able to call such a prestigious and historical building home and everyday we endeavour to ensure we enhance it’s legacy.

After 18 years in the making and 16 months of operating we now find ourselves sailing in unprecedented waters, so before we get all morbid, let us tell you one thing, we didn’t come this far to give up now…